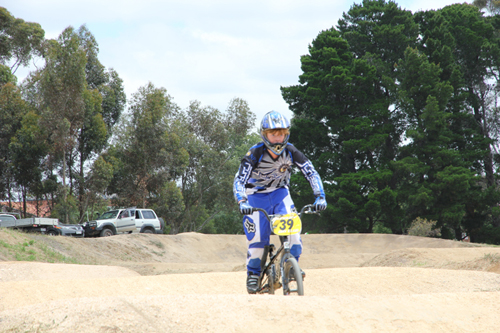 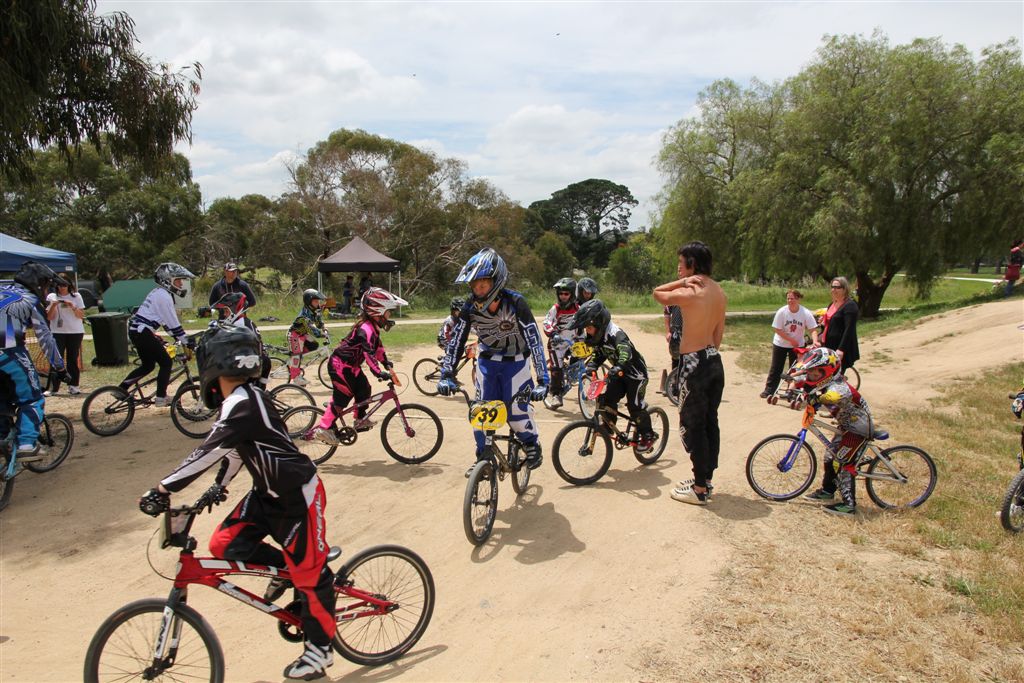 Sunbury BMX (Victoria) is a club that has produced several national champions, but at its heart is driven by a group of dedicated mums and dads. BMX is a family sport, a friendly environment where many parents are past competitors that still compete at the same competition days, alongside their kids. This club understands the value of the family, and of a grass roots approach, continually attracting and developing new young riders. The club relies on a great deal of support from parents and much of this was in the form of manual work to keep the track in acceptable and safe condition.

Stabilising of the track surface with VIVASHIELD 9378 was recommended following contact with H&R staff involved in the BMX. In 2011, Sunbury BMX treated the surface of the track with VIVASHIELD 9378 donated by H&R ANZ. It has now been a full year and the track has toughed it out through winter rains and summer heat over numerous events. The labour and effort to maintain the track by volunteer parents is now minimal, returning much valuable time to parents to be with their kids.

Sunbury BMX is now expanding their facilities and rebuilding the track. H&R ANZ is proud to lend its ongoing support to Sunbury BMX through its product technology and is working with local authorities to extend the use of VIVASHIELD 9378 to other facilities.

Bryan Bull from Sunbury BMX stated "This product has dramatically reduced the time required to maintain our track", he further advised that a number of other BMX clubs are also expressing interest in this product.